My novelette The Cafe is now available as a paperback as well as ebook! 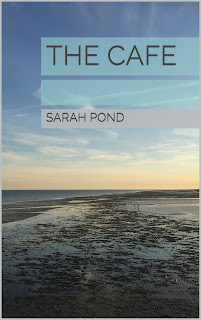 When Laurel had happened to glance out of the cafe window at that precise moment, she couldn't help but hold her breath for a moment, and the smile that followed was so natural. She didn't think that the woman walking by had even noticed her. She idly wondered that this sort of thing in life happened. That one person could look at another, and be so captivated by someone, whilst the other continued with their life obliviously.
Buy at Amazon
Buy at Smashwords 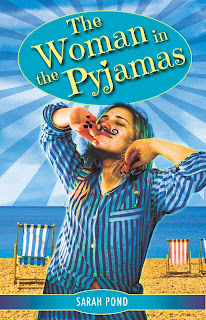 When she woke up that morning, she had no idea that today was going to be the day that would change her life.
It was only looking back, that Daisy realised that the day she had locked herself out of her house, still wearing her pyjamas under her clothes, was the day that things had begun to change.
After a life of routine, sensible clothes and with a marriage behind her, 40 year old Daisy knows it's time to start doing things differently. Her daughter is still her priority, but maybe she can start to let her hair down a bit...

buy at Amazon
buy at Smashwords 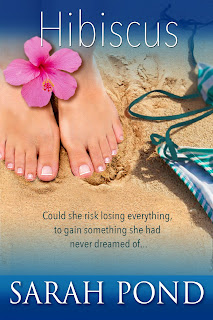 When Rachel has her first holiday in years after starting her art gallery, she was expecting some time to herself to relax. She didn't expect to have a passionate affair, and would never have dreamed it would have been with a woman.
Lea loves living in her quiet coastal village. When she meets the woman staying at a nearby cottage, she thinks she's met the love of her life.
Despite their connection, Rachel thinks it's just a holiday fling. Thinking that they'll never see each other again, fate has other ideas. But with such different outlooks and lifestyles, not to mention the distance between them, could a relationship ever work?
buy at Amazon
buy at Smashwords 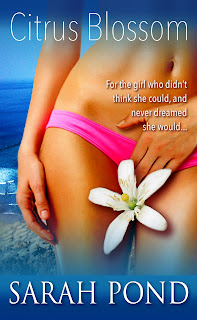 She didn't know when it started, when things had changed. Had there been signs, and she had been too caught up in other things to see them... Maybe it was just a phase, or was she starting to lose it? Or maybe she was beginning to find herself. Perhaps she could just give in to it, let herself go...

When Olivia moves from Cornwall to London to begin a new career, and meets her new boss, Jasmine, she has no idea how it's going to turn her world upside down. She had longed for the excitement of London, but what she hadn't expected was the passion and heartache when everything that she thought she knew about herself is questioned.
In a world of expectation, including your own, following your heart can sometimes be the hardest thing to do.
buy at Amazon
buy at Smashwords
Available as ebooks and paperbacks

Email ThisBlogThis!Share to TwitterShare to FacebookShare to Pinterest
Home